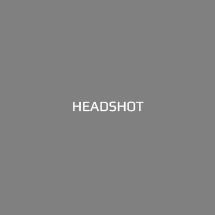 Robert is a graduate of the University of Pikeville, a private school located in the Eastern Kentucky Mountains.  He finished with a Bachelor’s of Administration degree with emphasis in Accounting.

Robert worked for 18 years as an internal bank auditor for Citizen’s Bank of Pikeville, which merged with Trans Financial Bank and is based out of Bowling Green, Ky.  After relocating to Clearwater, he continued his career as the Accounts Receivable manager for IMR, an information technology company which operated in the United States and India.  IMR merged with CGI which also had an international presence and was based in Montreal.

Since 2004, Robert has been working in an Accounting/Finance position with National Business Communications, LLC and has been the main liaison with most of the company’s financial service providers.